Ghost On The Hill

I have talked of a life-changing trip that I took to Gettysburg when I was 23. I have written about feeling compelled to go, drawn to the place at a pivotal point in my life and not really knowing why. I could not fully define what seemed like a need. It would take many more years for me to realize that some things—many things—are just unexplainable; and that living suspended within that reality is okay. I still do not fully understand why the American Civil War captures my attention the way it does. I have come to know pieces of why, have come to define some of the motivations. But the inspiration itself is still a mystery. And that is enough. Some things, some occurrences, can remain unknown, unknowable.

Such an occurrence fell on the evening of July 2, 1993, atop Culp’s Hill. This prompt rise anchored what is known as the Union’s “fishhook” defensive line at Gettysburg, an extensive alignment of troops that stretched across rises and ridges before curving around to Culp’s Hill—what would be the “barb” in the hook. . . . It had been pouring on and off throughout that afternoon in 1993. And though the storms had moved out, it was still overcast, the cloak of night closing on the scene quicker than it would have otherwise. It was the end of a long wet day of touring and I had the one final stop to make, the park’s auto-tour road leading me through a settling fog to the top of Culp’s Hill. I felt the need for headlights, which when turned on pushed an eerie glow through the mist. It was a diffuse luminous conjuring that turned frenetic as I neared a loop in the road before the crest. The spinning red and white lights of an ambulance announced an accident scene, EMTs tending to a motorcyclist who had misjudged the rain-slick curve. The rider seemed dazed but okay. An inventory of limbs seemed to confirm nothing broken. I waited a few minutes for this to clear, the silent emergency lights whirling. It was an odd scene added to an odd scene, fog streaming through in thick bands. I jotted in a journal I kept close throughout that trip of being reminded in that moment of an old-time belief, that fog was once considered the residue of lost souls: those dead whose spirit or energy lingers about the temporal plane unreconciled, unsettled. The mysterious streams of fog seemed not unlike the low-lying smoke cloud indicative of all Civil War battles, the suffocating airborne residue of powder-fired weapons that would have drifted through these same woods as fighting swept across the slopes of Culp’s Hill 130 years earlier to the hour.

With the road cleared, I reached the summit under dusk. I had hoped to climb the observation tower at the hill’s peak to see what I could see; but the fog was too thick and it was too dark besides. So, I sat for a few minutes in the parking lot before the tower with the car-door open (a second-hand LeSabre that would see me through dozens of tours). The dome-light threw light enough by which to scrawl a few final notes. I was alone, the grey darkening. I soon felt a very odd sense, a hair on the back of your neck standing up kind of thing. It was as if every cell in my body was quite suddenly on high alert. I had not put much thought into the voluminous accounts of the “ghosts of Gettysburg” until that moment. I felt I was not alone. The air seemed to crackle. I got up out of the car and stood in the space of the open door, looking around. The closest approximation to what happened next is this: It felt as if a form—something, someone—passed right through me. It was an electric sensation. It may have been a lost soul, a ghost on the hill … What was for sure is that it freaked me the fuck out. I stood frozen for a few seconds before coming to, jumping back into the car and getting the hell out of there. 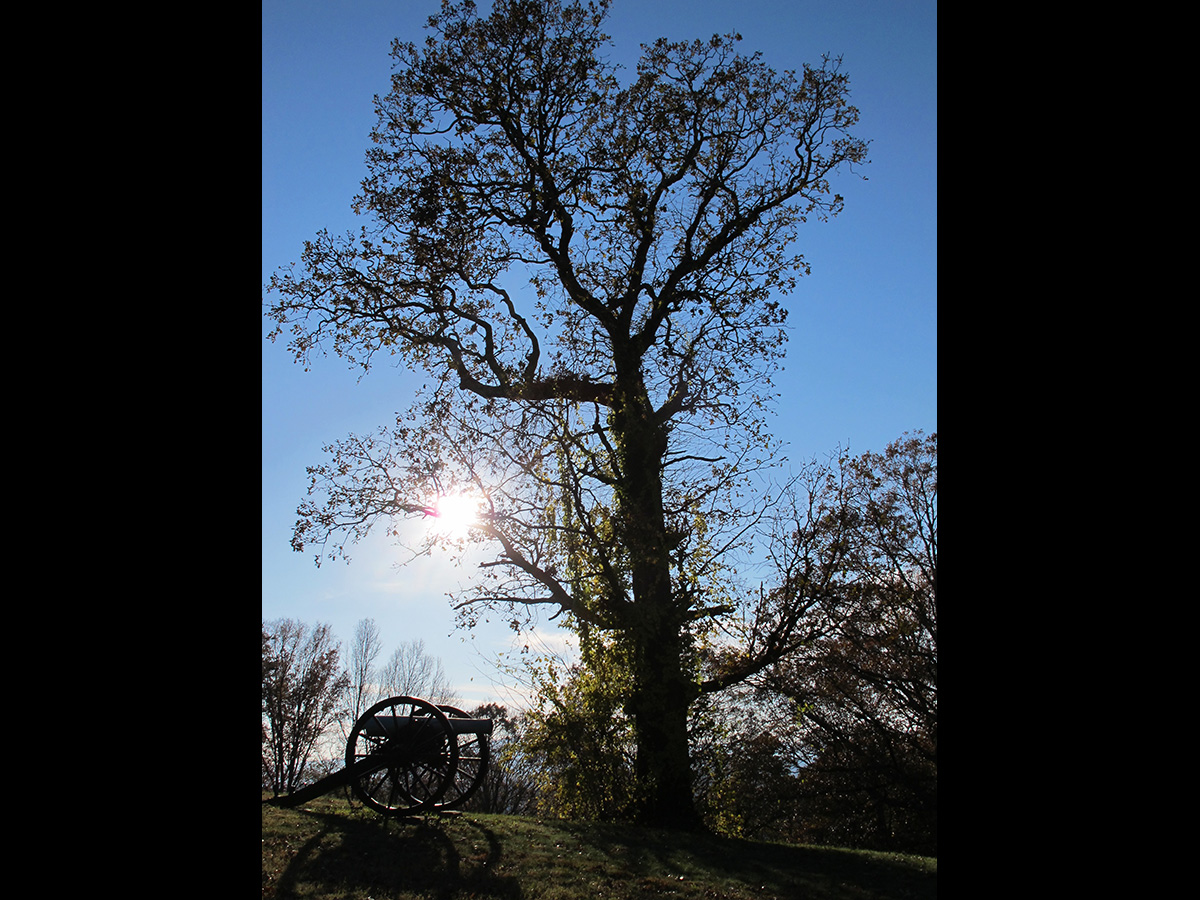 BACK TO GHOST ON THE HILL 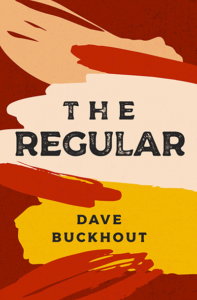 Thanks for ordering The Regular!

I will follow up with a separate payment request within 24 hrs (Venmo app, or PayPal email), and will get your signed books in the mail.